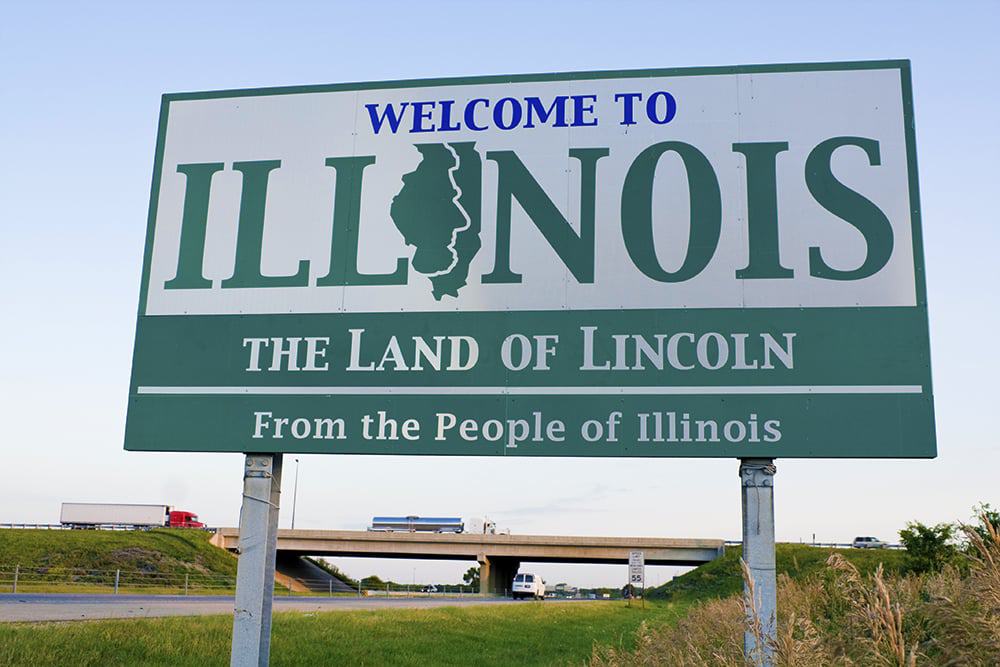 Things To Do in Illinois: Ultimate IL Bucket List

Illinois is more than just Chicago. There are a ridiculous amount of amazing things to do in Illinois that aren’t all in Chicago. Download your free list and start checking places off this Ultimate Illinois Bucket List!

I’ll be the first to admit that I’m a little biased about Illinois. Growing up in Wisconsin I learned all about how bad Illinois was mainly due to the Chicago Bears. Illinois was just a really long, flat state that also happened to have Chicago.

Fast forward many years and I’ve mostly softened my bias towards Illinois. (As a lifelong Packers fan, I will NEVER, EVER root for the Bears.) I’ve learned that there are a ton of amazing things to do in Illinois. Chicago is an amazing city with a ton of bucket list worthy items. However, don’t forget the rest of the state. There’s SO much to see!

So go with me on an adventure and read about all the awesome things to do in Illinois. And be sure to download the free Illinois Bucket List checklist below!

I’d love to know: what are some of your favorite things to do in Illinois? Don’t forget to download your free Illinois Bucket List checklist.

Type to search or hit ESC to close
See all results
2.2K shares