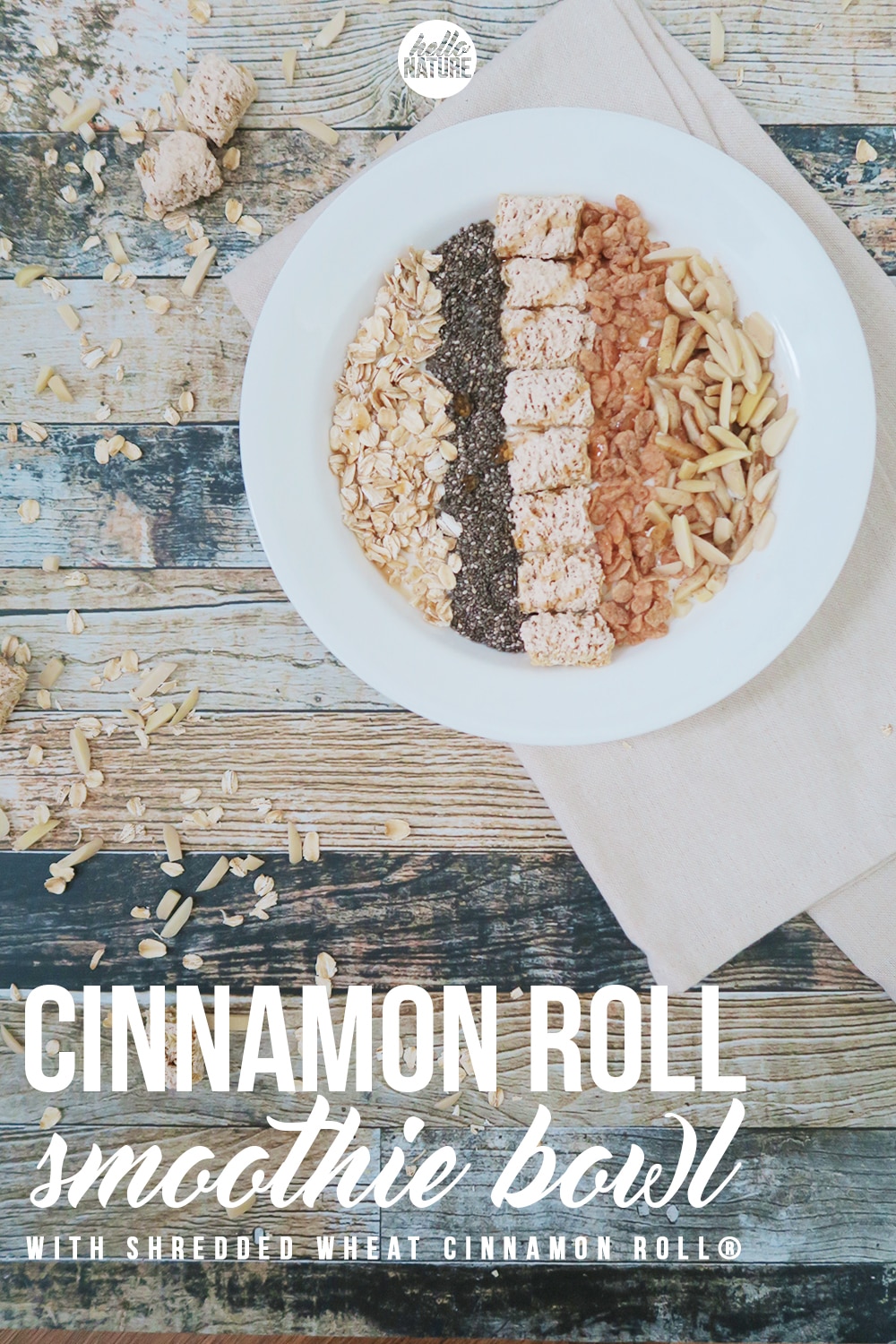 This shop has been compensated by Collective Bias, Inc. and its advertiser. All opinions are mine alone. #PerfectionWithPost #CerealAnytime #CollectiveBias

Ready to shake up your breakfast? Indulge in this Cinnamon Roll Smoothie Bowl made with POST Shredded Wheat Cinnamon Roll cereal.

As a mom, I’ve come to really appreciate quick meals that satisfy my cravings.

Indulgent, multi-course meals are long gone now. Spending hours in the kitchen, making a brunch worthy of an entire army means it’s a special occasion, not just another Sunday.

Now I live by the idea that the easier a meal is, the better. Less time preparing or cooking + fewer dishes = a match made in this mama’s heaven. I’d much rather be playing peekaboo or binging on Netflix than cleaning up the kitchen after an extensive meal. 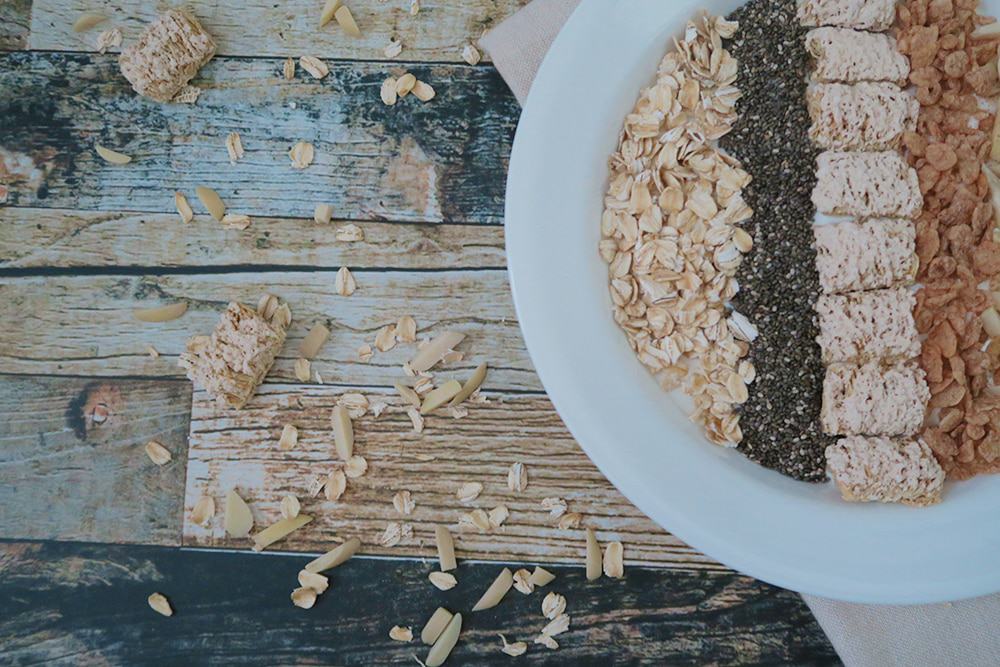 I love how easy cinnamon rolls are to make. Pop the can, place them in the pan, bake, drizzle with icing and devour. SO simple! But so not healthy.

So I set out to find a new way to enjoy those same delicious flavors without all the guilt. With the help of POST Cereals, I was able to recreate that decadent indulgence in smoothie bowl form. 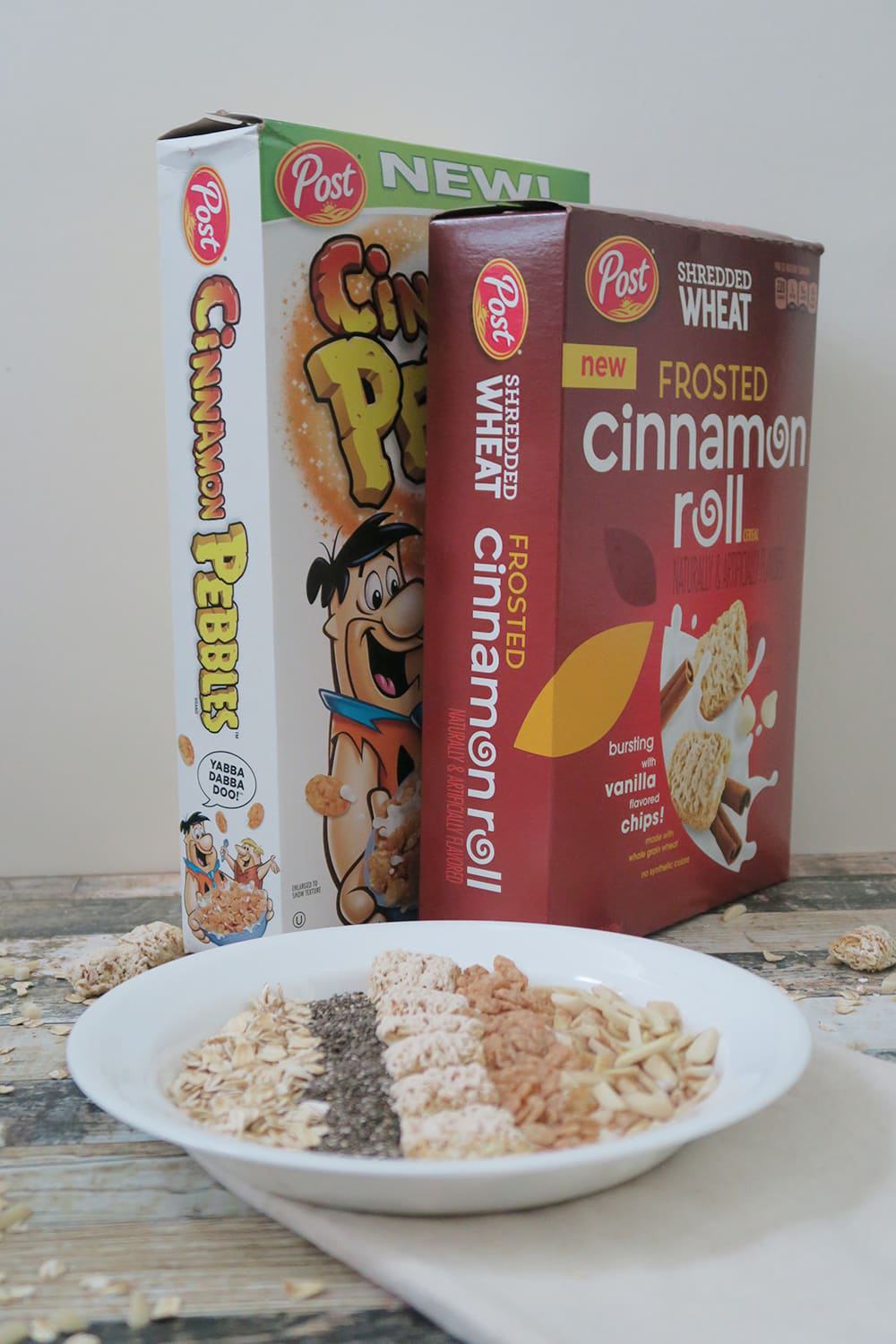 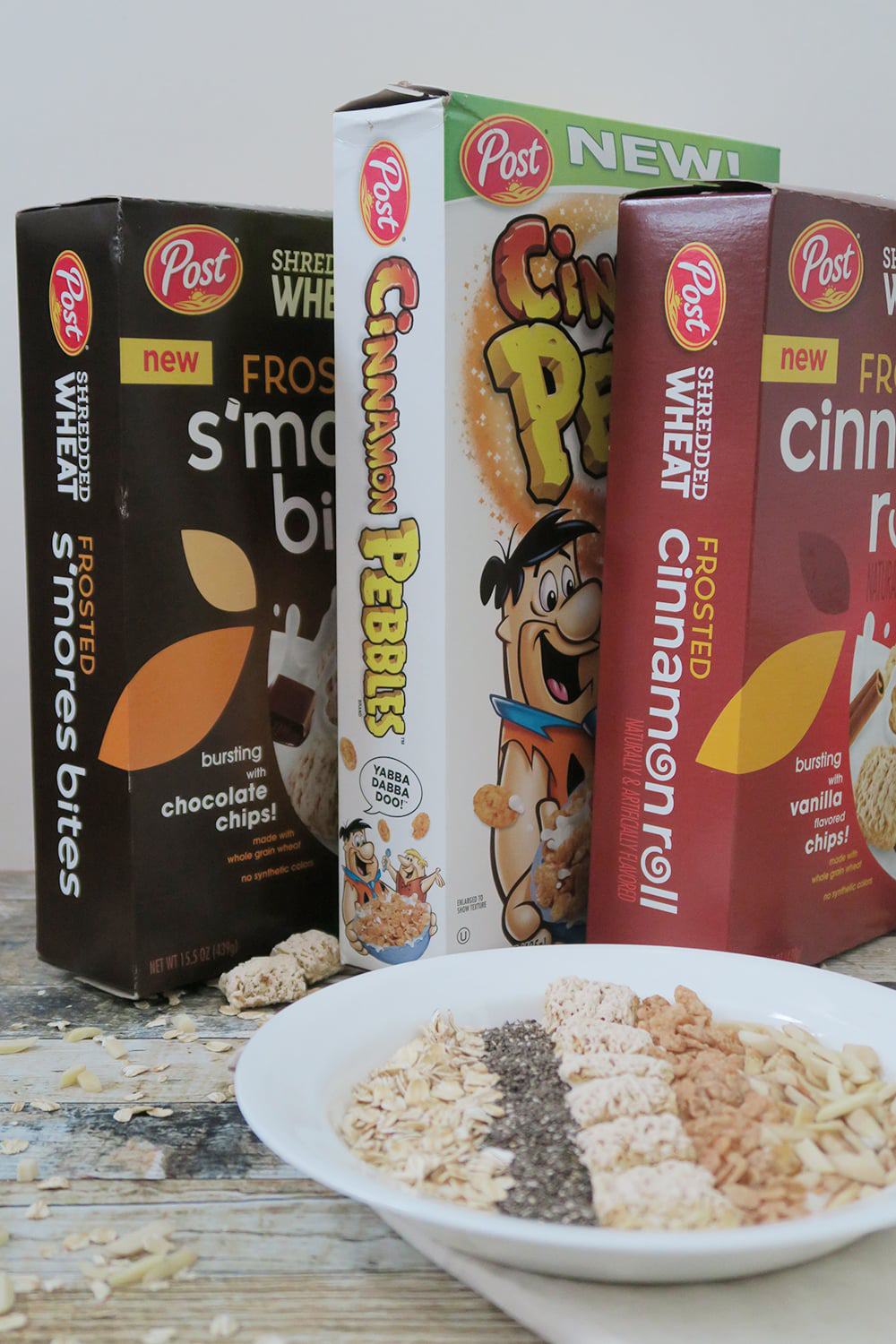 Paired with the Cinnamon Pebbles and you’ve created a cinnamon roll smoothie bowl that will leave you feeling like you just indulged in something you maybe shouldn’t have. While I didn’t use the Shredded Wheat Frosted S’mores Bites for this recipe, I also made an ahhhhmazing s’mores smoothie bowl with them. I would highly recommend them as well! 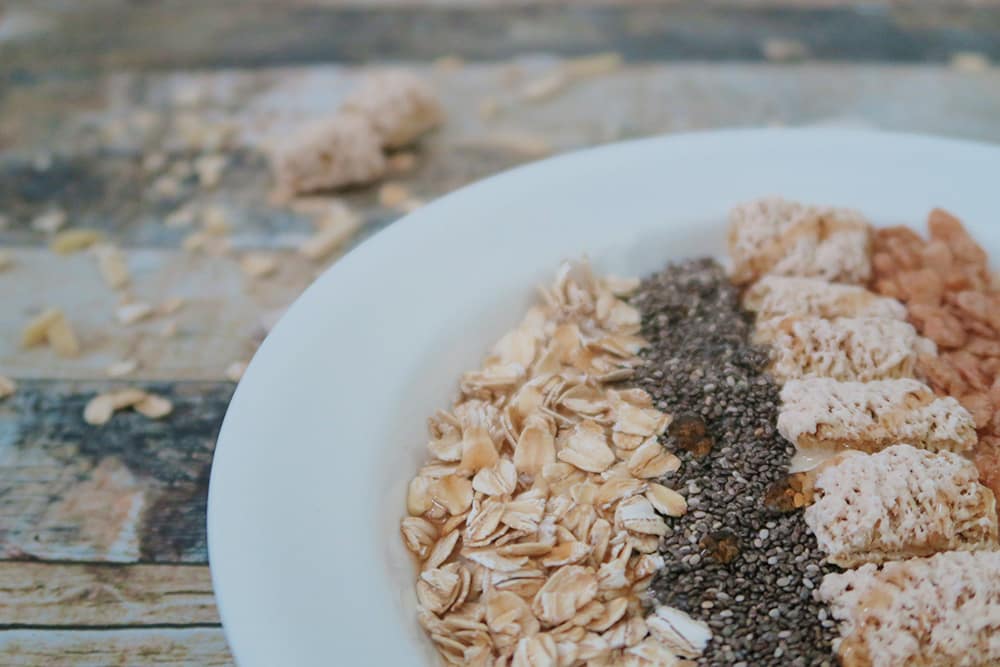 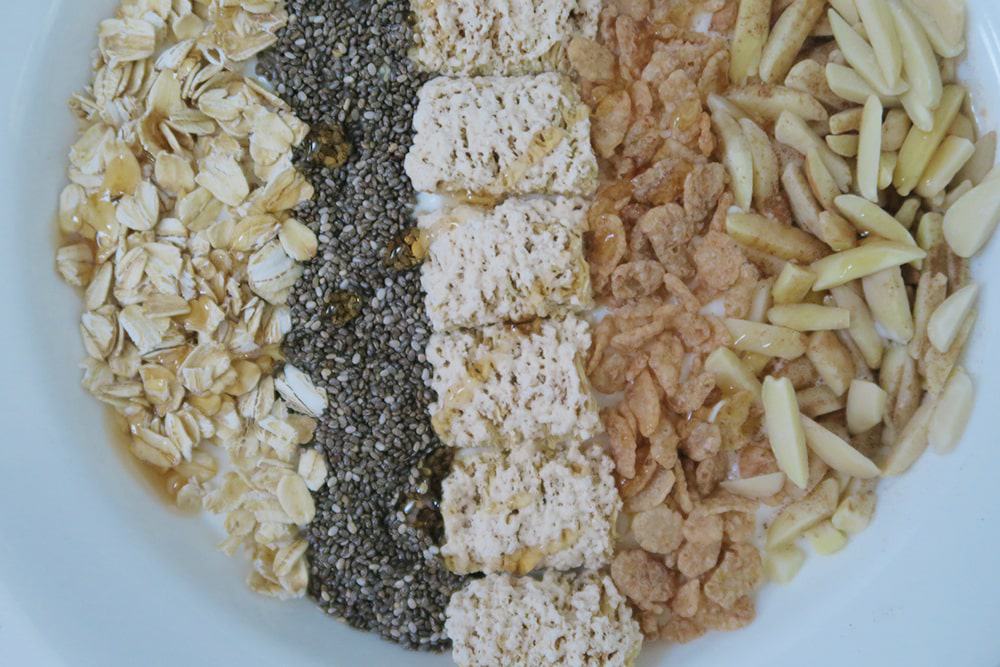 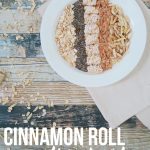 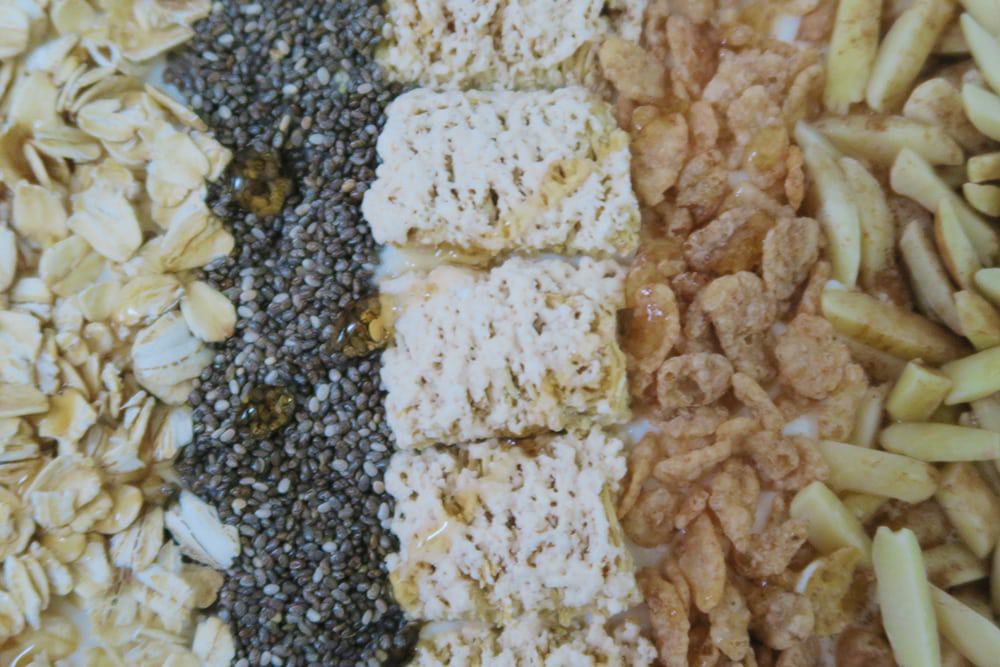 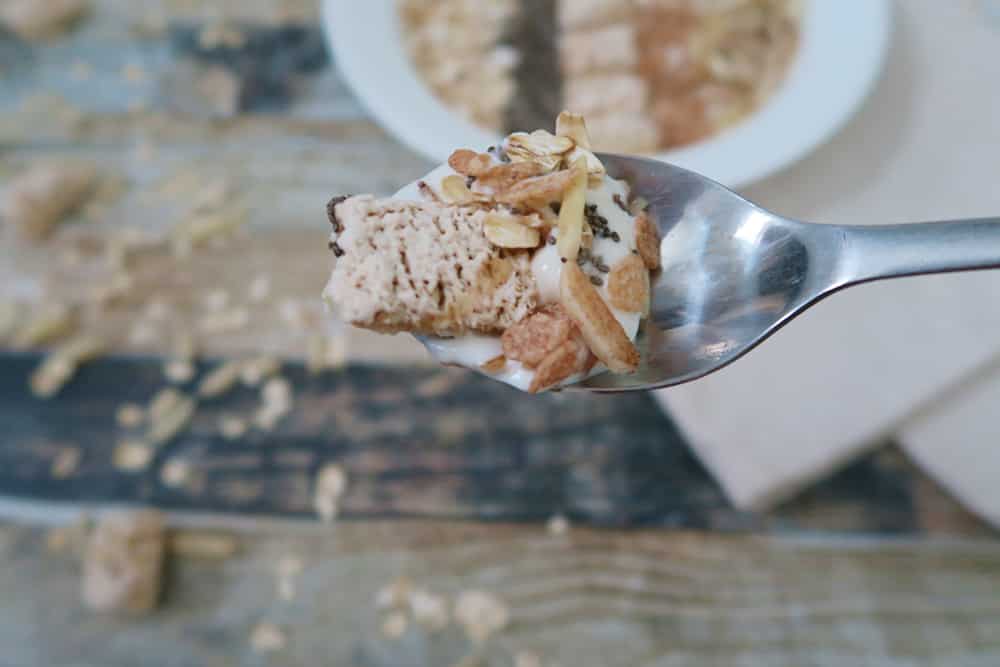 One of my favorite things about smoothie bowls is how much they fill you up. This cinnamon roll smoothie bowl is no different. The fact that it’s so tasty yet it keeps me satisfied makes it the perfect dish for breakfast, lunch or dinner. 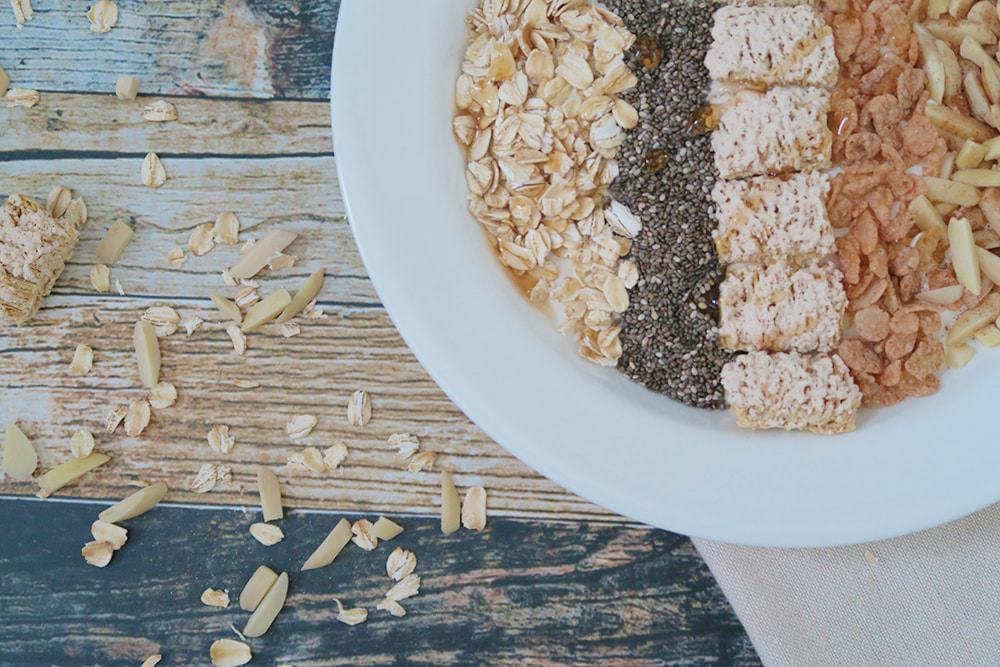 If you’re looking to shake up your breakfast (or even another meal) – I definitely recommend the new POST Shredded Wheat varieties. Whether they’re snacked on, enjoyed with milk, or added to a delicious smoothie bowl – all three varieties are delicious! Plus, all three new flavors can be found at a Walmart store near you. 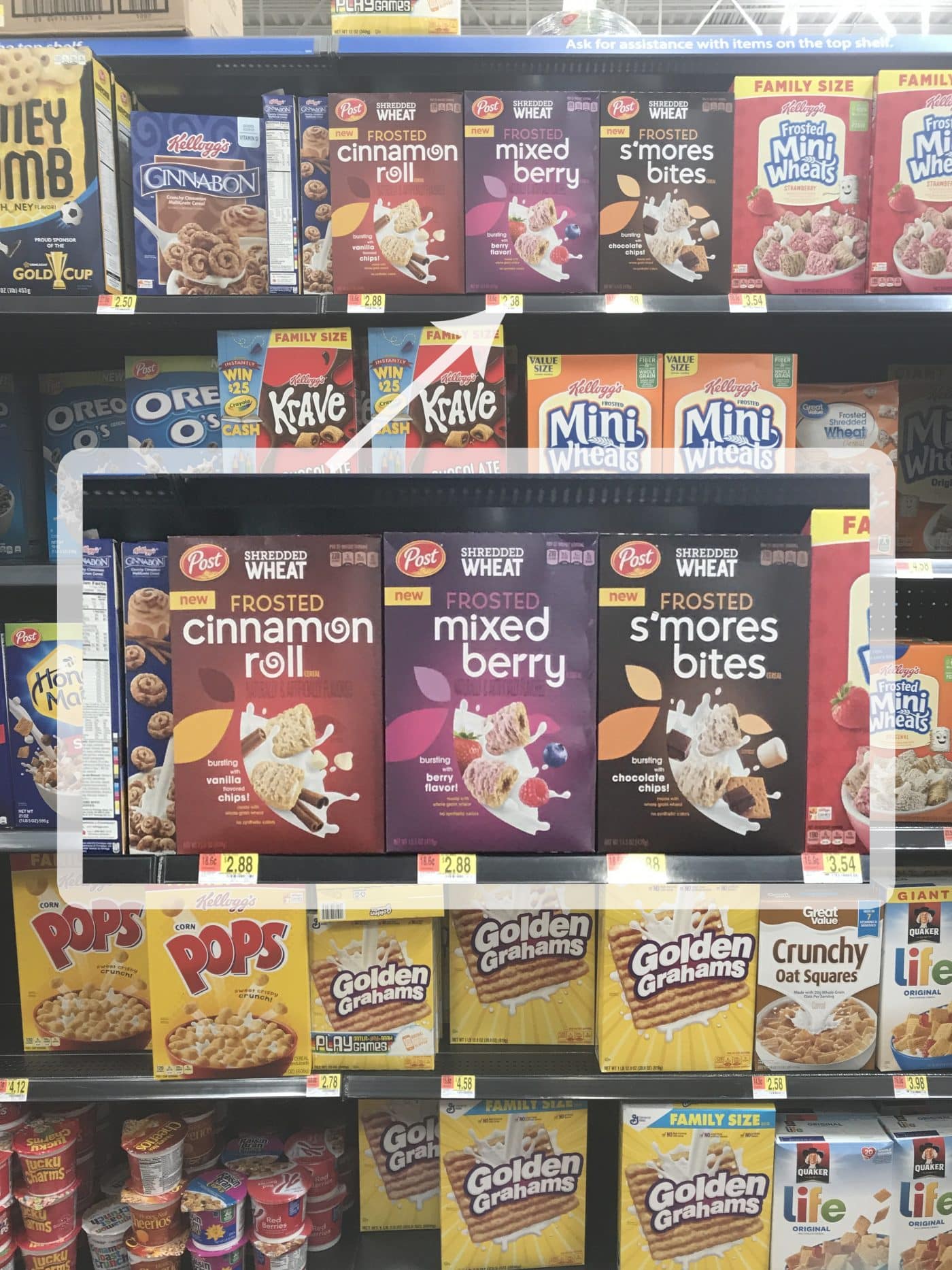 Also, you can earn $1 cash back when you purchase ONE box of Shredded Wheat cereal with Ibotta! 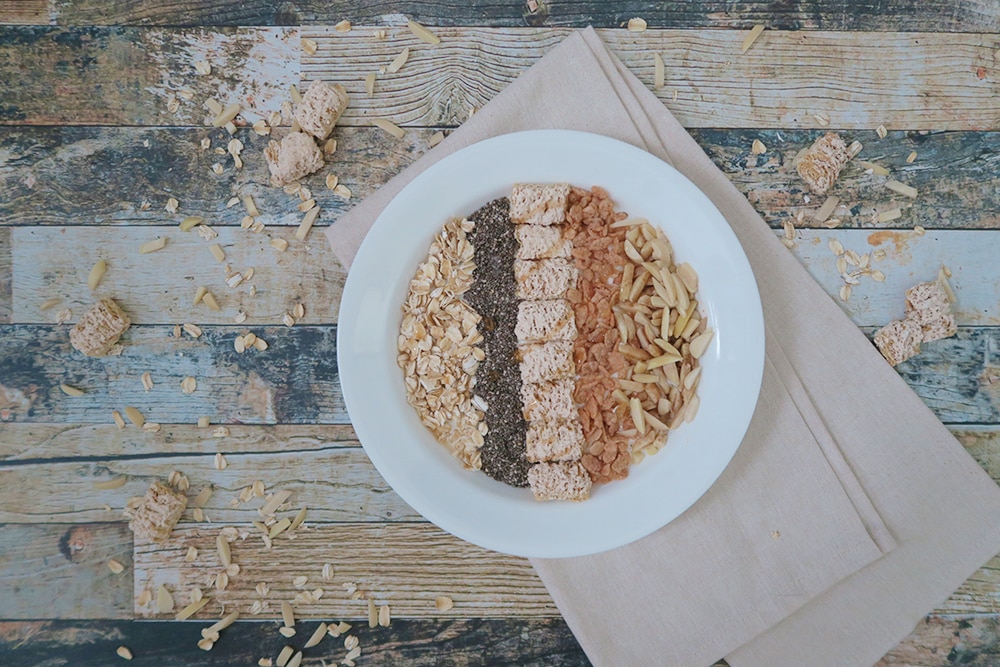 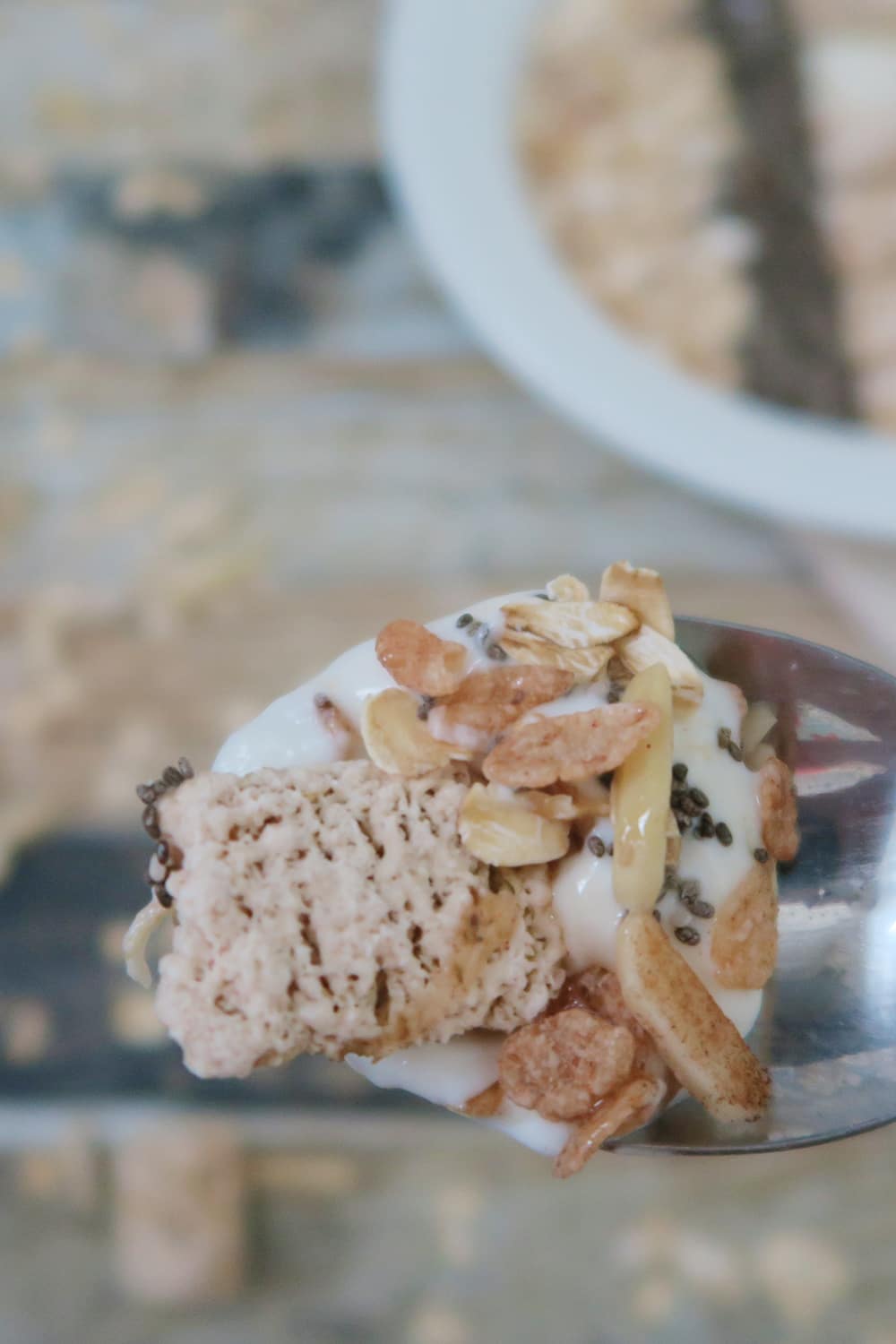