Which is Better? – Instant Pot Natural Release vs. Quick Release

The simple answer is that one is not better than the other.

There are just better times to use the Instant Pot natural method over the quick release method. I’ll explain the different methods so you know when to use them. Once you use them a few times, you’ll master one of the most daunting aspects of the Instant Pot pressure cooker.

You now have an extremely pressurized cooking vessel. What are the means for safely releasing this pressure? 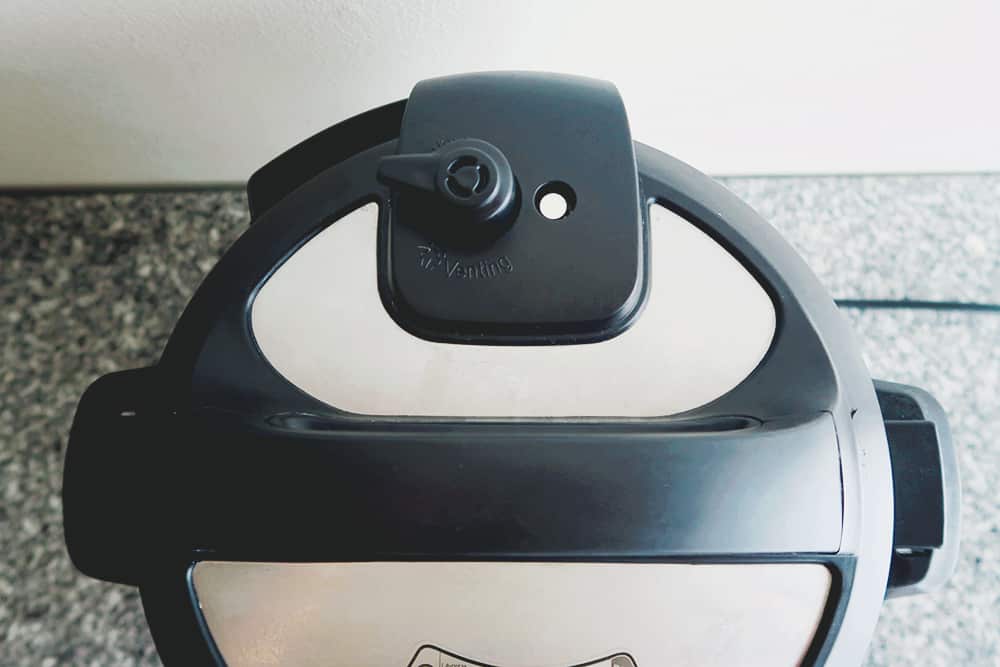 Using the quick release method with the Instant Pot or any other pressure cooker can be quite intimidating. It is very loud and very messy. The hot steam will shoot out getting water all over your counter or cabinets.

Luckily, there are a few things you can do to minimize the mess and make it safer. If you’re worried about burning yourself when flipping the quick release valve, you can use a long utensil or wear an oven mitt. In order to cut down on the mess, you can put a kitchen towel over the valve or use this handy vent redirector to control the direction of the steam.

You might enjoy these Instant Pot Recipes as well:

Now this all sounds messy and scary, but there are some very good reasons to use the Instant Pot Quick Release method. Sometimes you are running low on time and waiting for the pressure to drop naturally can take up to 30 minutes. Food continues to cook when you are waiting for the pressure to drop. There are some foods that are just not good overcooked. Think certain veggies and seafood. Mushy broccoli is not what you’re going for. Overcooked shrimp is just… yuck.

There are a few watch outs on the Instant Pot Quick Release method.

Recipes that are mostly liquid like soup or naturally foamy like oatmeal are not good candidates for the Instant Pot Quick Release method. When you open the quick release valve, not only does steam shoot out but foam does as well. This is extremely messy. It can also cause Instant Pot’s float valve to get clogged with food particles. Also, delicate foods like beans may break apart when the temperature and pressure drop quickly. 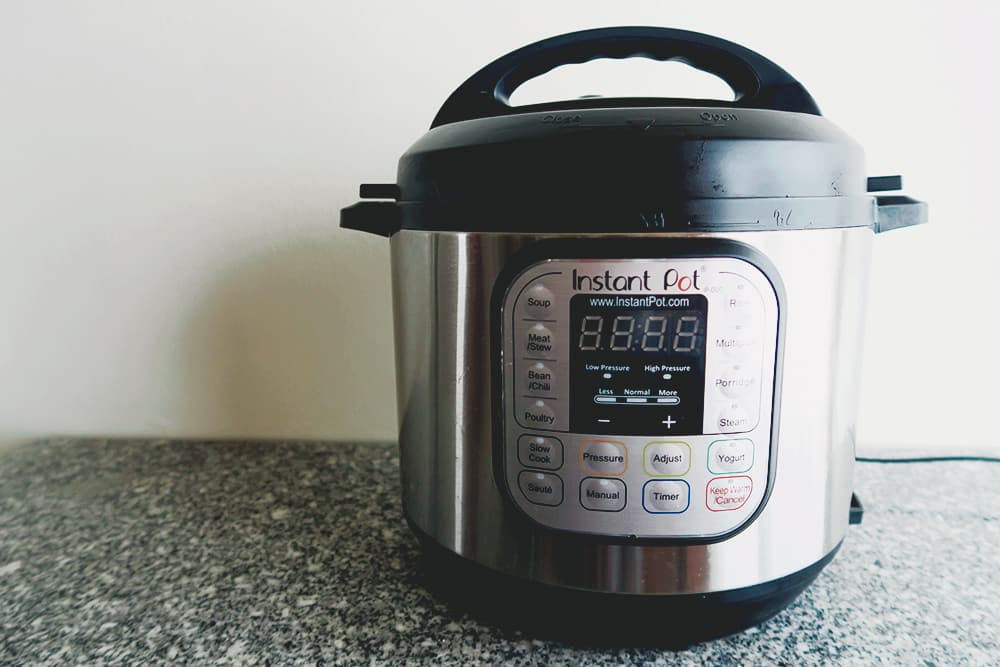 Remember our soda can example? What happens when you wait a bit before opening a shaken or dropped can of soda? I guess nothing happens. It opens very normally. This is the Instant Pot Natural Release Method.

So when is it best to use the Instant Pot Natural Release Method?

Resting meat after grilling allows the natural juices to reabsorb into the meat. The same is also true for the Instant Pot. Foamy foods like oatmeal and soup are also great candidates for natural release. 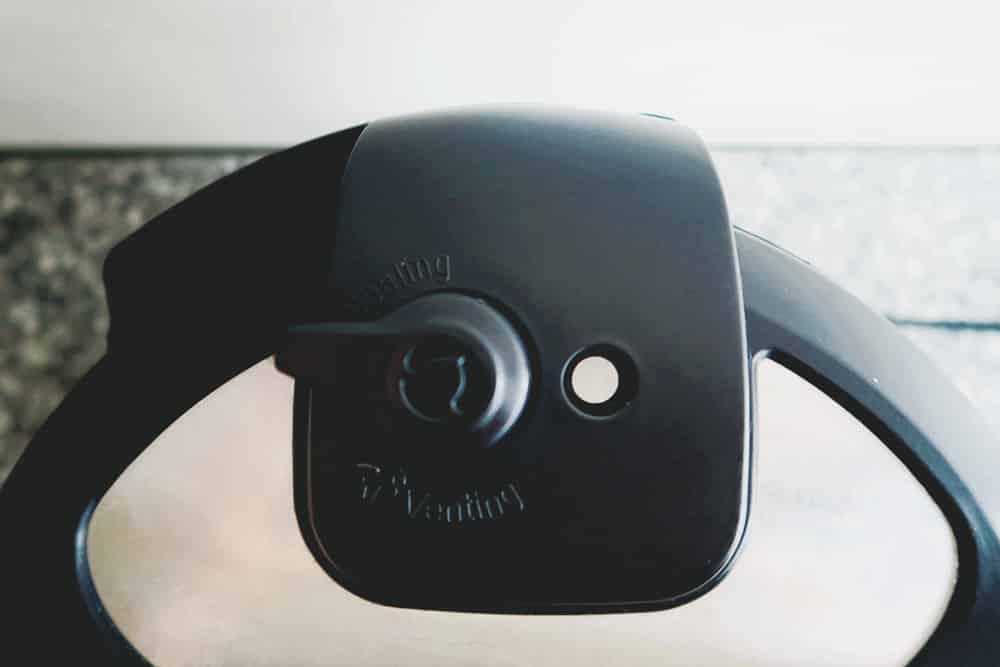 Should I follow the release method listed in a recipe? Yes. Recipes are usually written with the appropriate release method. However, you may need to change your cook time if you use a different method. If a recipe calls for Natural Release and you want to use Quick Release, you should add 10 minutes to your cook time.

Help! My Instant Pot’s not sealing! What’s wrong? You’ll never get to release pressure if you don’t build pressure first. There are a number of reasons it might be sealing. Be sure that your sealing ring is installed correctly and not dirty or damaged. If it is damaged, replace it immediately. The Instant Pot float valve may be stuck open or dirty. Clean or replace it.