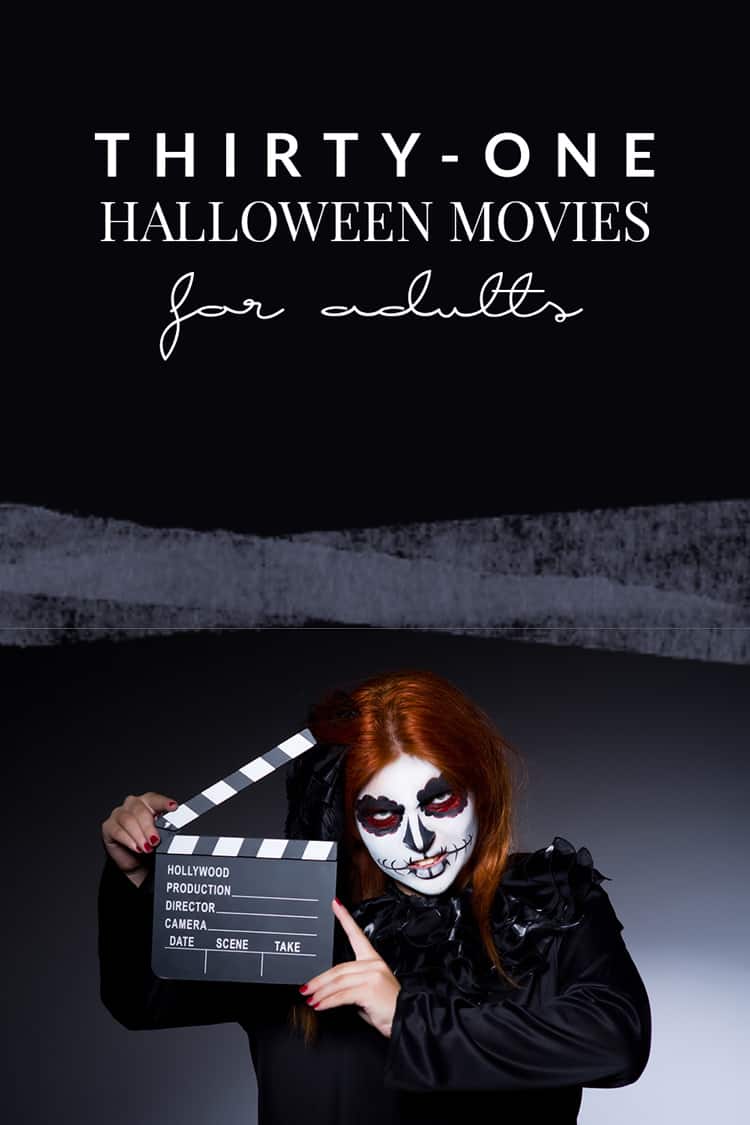 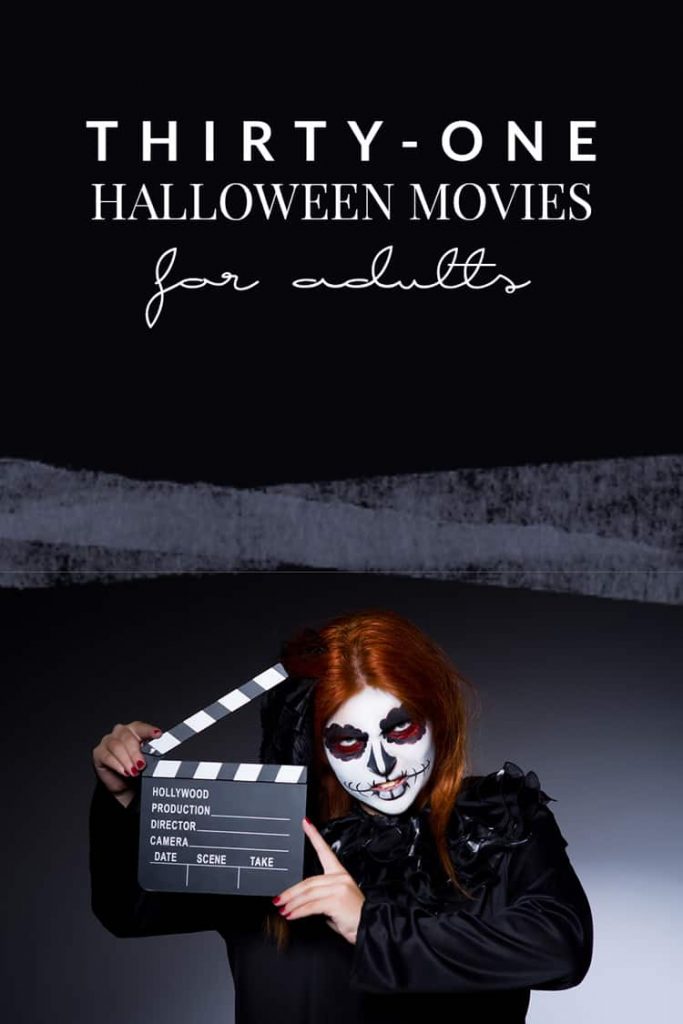 This list of 31 frightening films for adults is the perfect way to celebrate Halloween this month! But if you have little ones, be sure to stop by tomorrow for 31 Halloween movies for kids!

Need to update your collection? Head over to Amazon and grab your favorites!

I’d love to know: what are your favorite Halloween movies for adults?