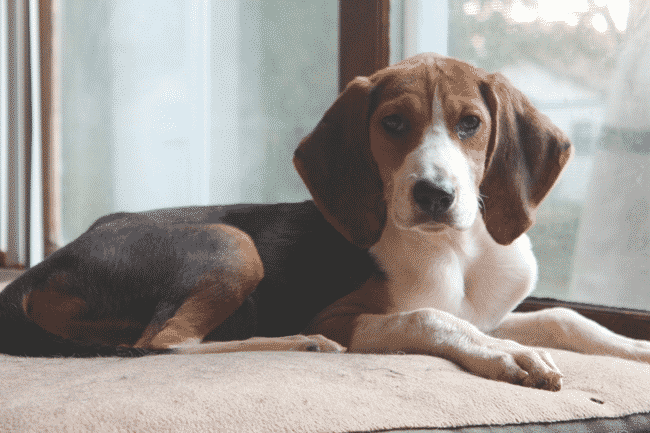 The Down and Really Dirty Truth of Owning a Dog

See that adorable face? Cute overload, I know. This is the first photo we ever took of Sookie back in August of 2011. She seemed so angelic then. But don’t let her fool you – she became the most destructive dog I have ever seen and has some major sass in her now.

No one told us what was in store for us when we got her. No one told us the how many blankets, and pillows, and table legs, and dozens of other items would be destroyed or damaged because of her chewing habits. No one told us how, even without kids, one could be so accustomed to being peed on and cleaning up poop. 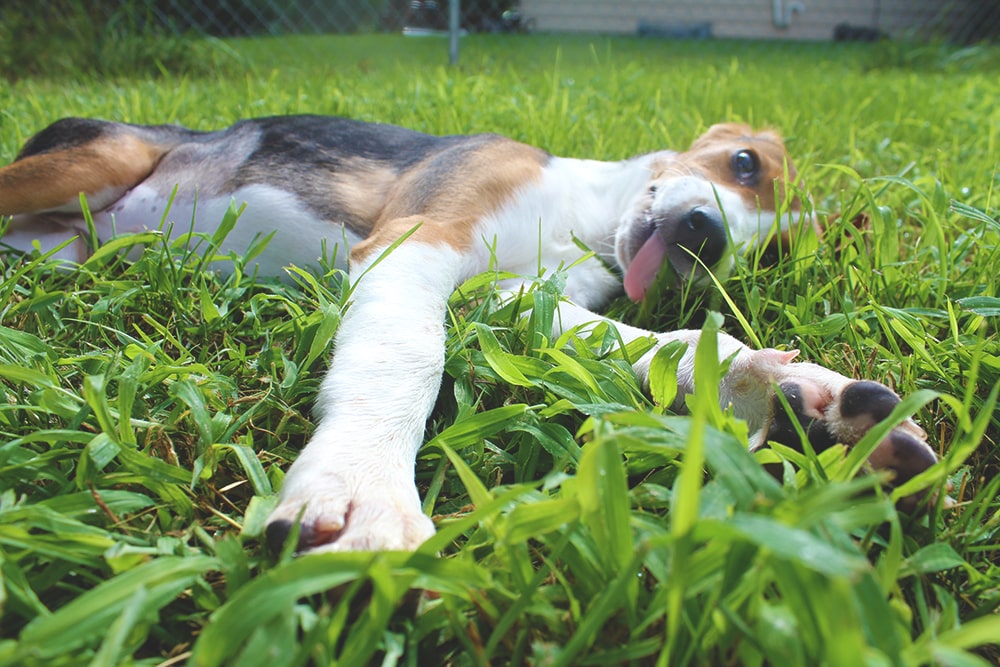 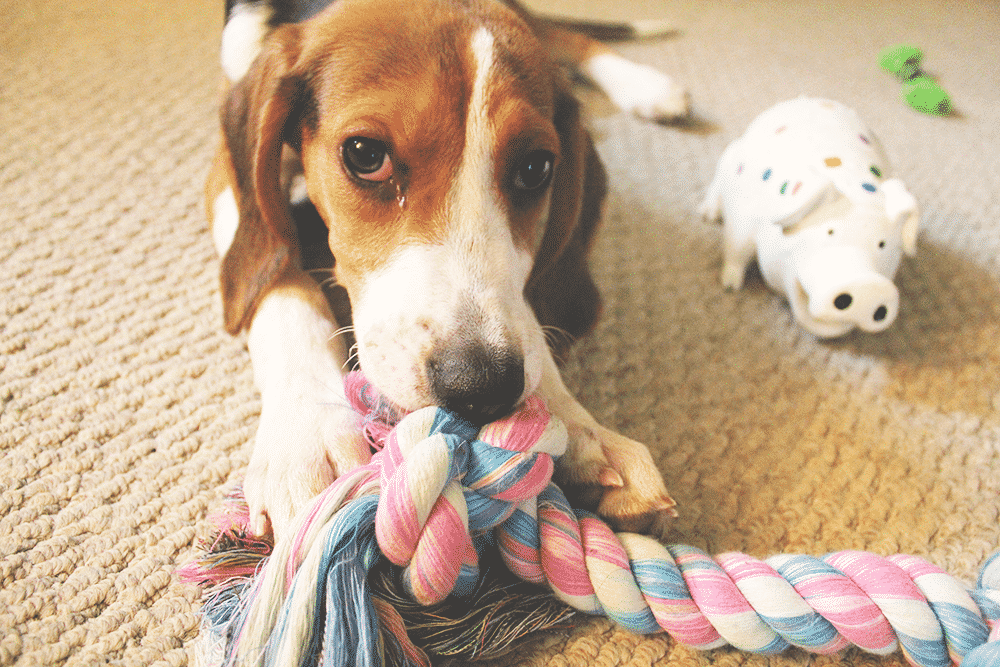 That proved to be true numerous times. Like when she peed on the floor when we went to the play area to meet her at the store and we just blamed it on being excited. Little did we know, that was only the beginning and there would be many more inconvenient accidents like in the middle of the store or even on my lap in the car. 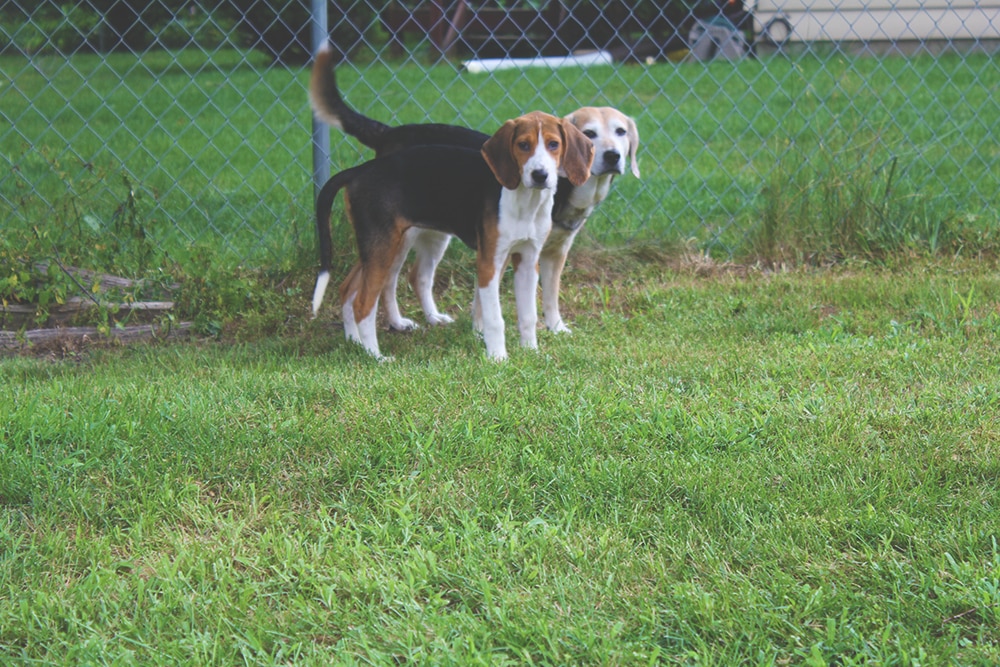 Or like the time where we had the most expensive date night every because once we came home from seeing a movie, we headed straight to the ER vet because she decided to eat some pieces of a pair of sunglasses, parts of a DVD case, a pedometer, and quite a few pieces of sugar free gum.

We took her home despite them wanting to keep her overnight and she never showed any symptoms which is more than I can say for myself as I paced the ER and cried every single second on the drive over. 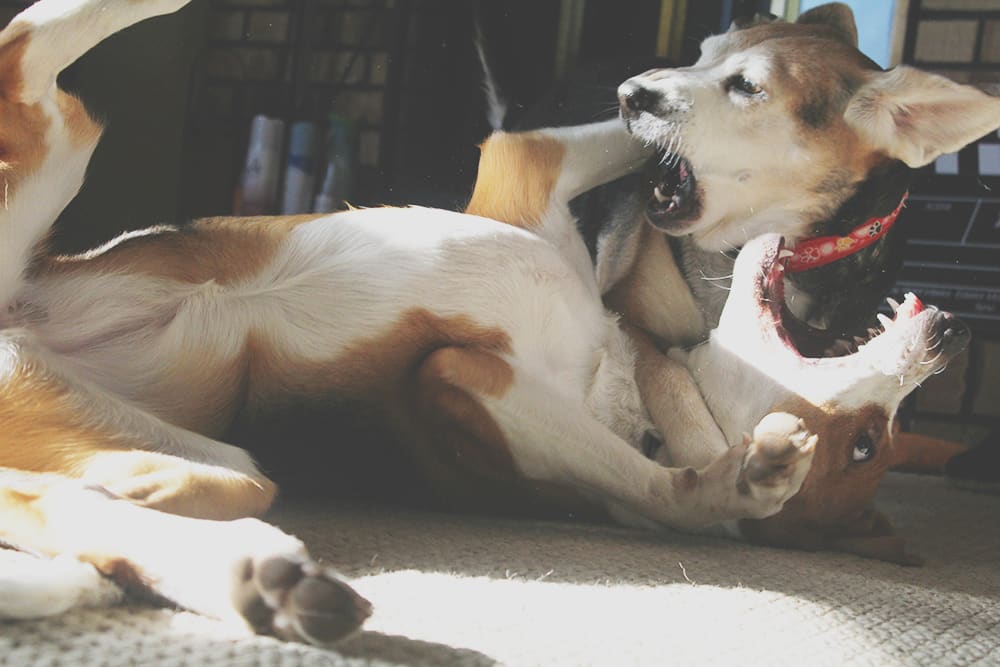 We’ve gotten over the worst of it now and it was truly just her “puppy phase,” but there are still nights that I’m positive I’m getting an early dose of motherhood without the baby. The nights where we’re up 3, 4, or 5 times because one of the two dogs are sure they have to go outside, but never together. Or the couple of times I’ve woken up to vomit in our bed. Or the countless hours I’ve spent researching the best dog food for them, only to have it be discontinued after we make the switch or for it to give them an upset stomach even though it’s top-rated. For all of you with dogs or pets in general, you’re probably nodding along with me and remember your worst moments, right? For those of you without – I bet you’re thinking the life of a dog owner is pretty glamorous, huh? 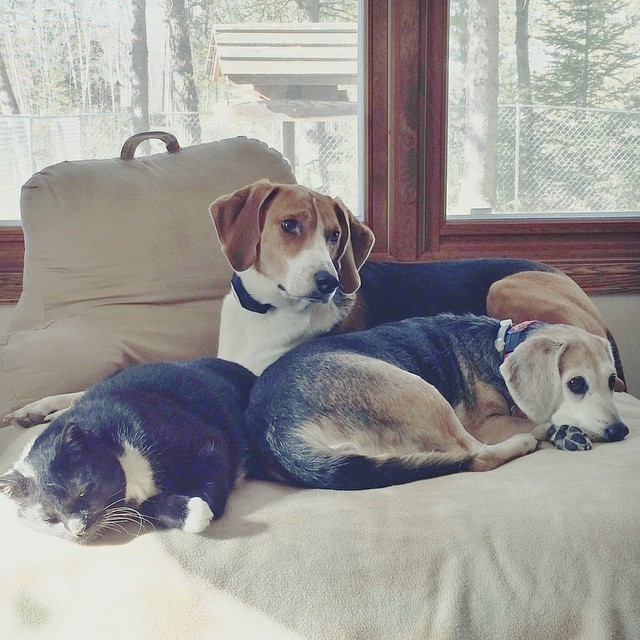 But taking care of her, along with our other pup and our cat, has given us the peace of mind when things seem a little off. Ensuring that they are given the proper nutrition, regular exercise, vet check-ups, etc allows us to feel much more at ease when we jump back in time where these things were a regular occurrence. We know what to look for, when to be worried, and have learned what makes her upset stomach worse and better so we’re much better equipped to handle it at home.

And for those instances where things aren’t so bad that you need to drop everything to drive to the ER for your dog, but you’d like a little help in making sure you don’t Google yourself into thinking your dog has cancer: Royal Canin has got you covered! Royal Canin has put together all kinds of tips that I wish I would have known before and even ones that are useful now. Things like puppy-proofing, house training, bringing a new dog home, caring for a high energy pet, proper nutrition, and so much more. And my favorite one just because Winter arrived really early for us: Cold Weather Prep: Is Your Dog Ready?

I’d love to hear your worst and best moments with your dogs in the comments!

[Tweet “The Down and Really Dirty Truth of Owning a Dog”]

I was selected for this opportunity as a member of Clever Girls and the content and opinions expressed here are all my own.