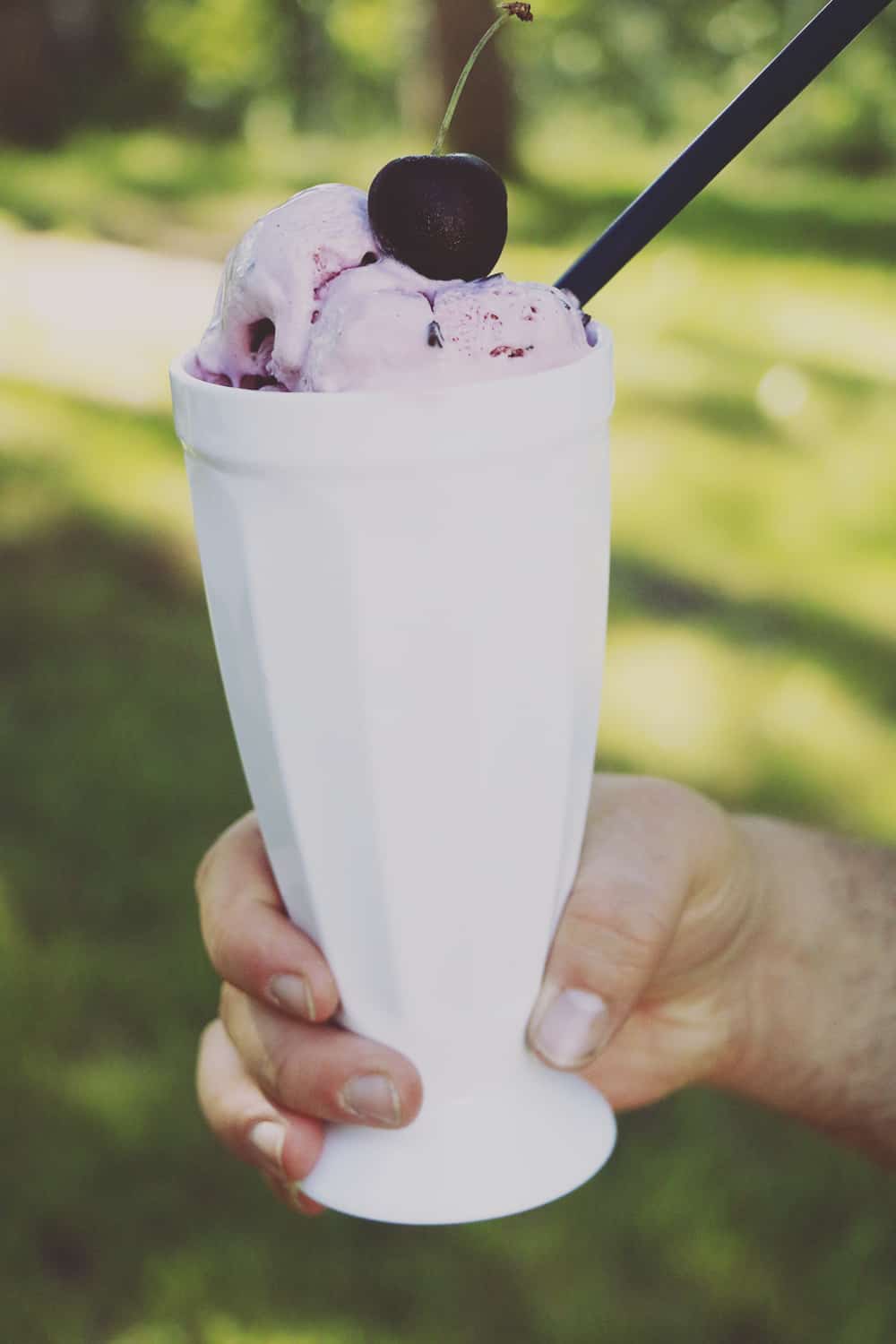 My (Lack Of) Pregnancy Cravings + A Giveaway! 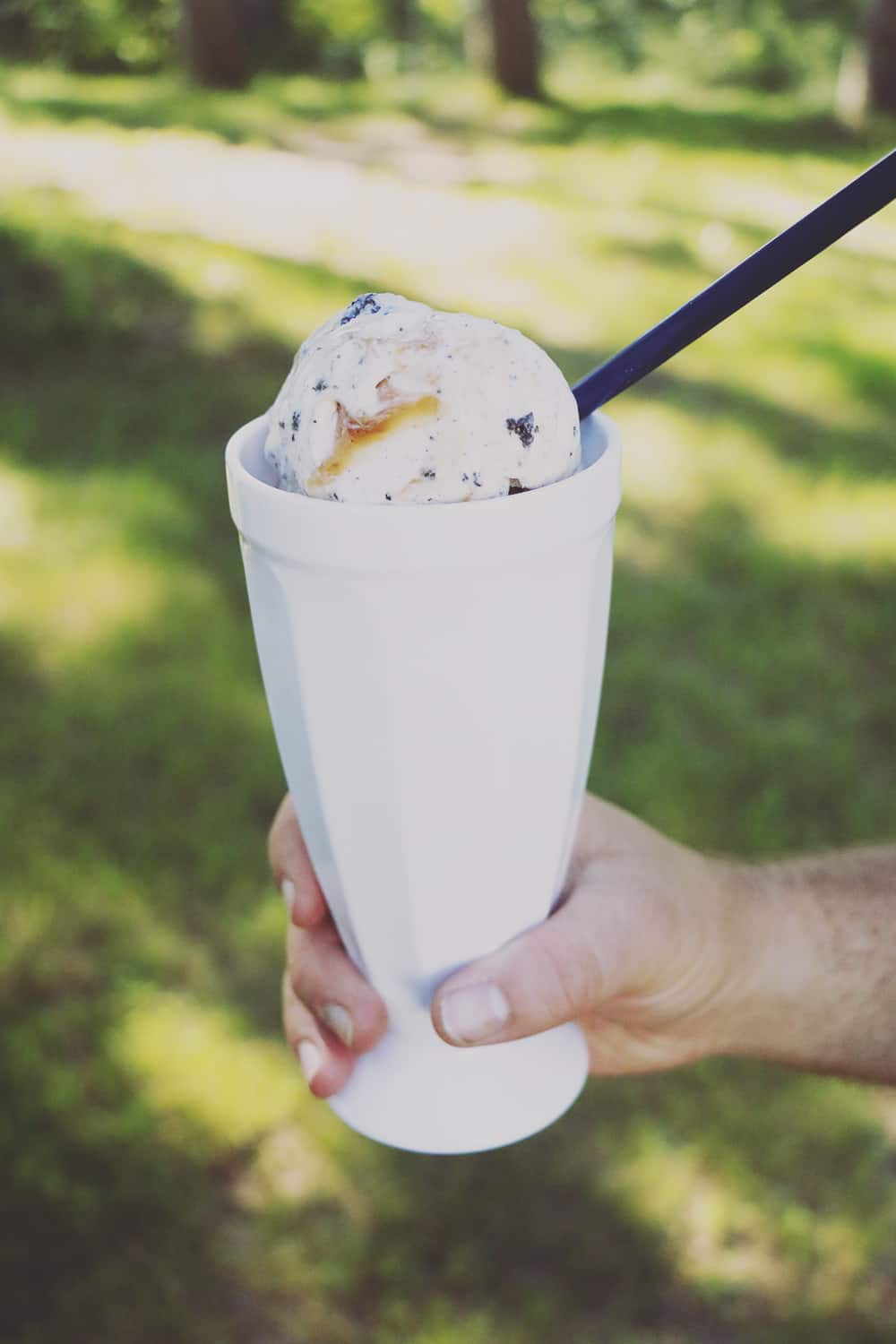 I cannot even begin to wrap my head around the fact that I’m 36 weeks pregnant, nearing 37. We lead such a busy life that I feel like this entire pregnancy flew by. It feels like it was just Christmas where we were announcing I was pregnant, having no idea that it was a little girl and hoping we’d make it to full-term.

When I first found out I was pregnant this time around, I was certain of two things:

For all the women that hate me for what I’m about to say, I know I’m lucky. But the fact is I have not puked a single time during this pregnancy. I’ve felt nauseous more times than I could count. And I was pretty convinced that I would dozens of times. But it never happened.

While there were no pickle and ice cream moments for me, I did find myself wanting things I loved pre-pregnancy more than usual. For awhile, Chinese was a must-have. Cereal was a big one for most of the pregnancy, too. And fries with a milkshake were always high on my list. But the one thing that I craved the most? 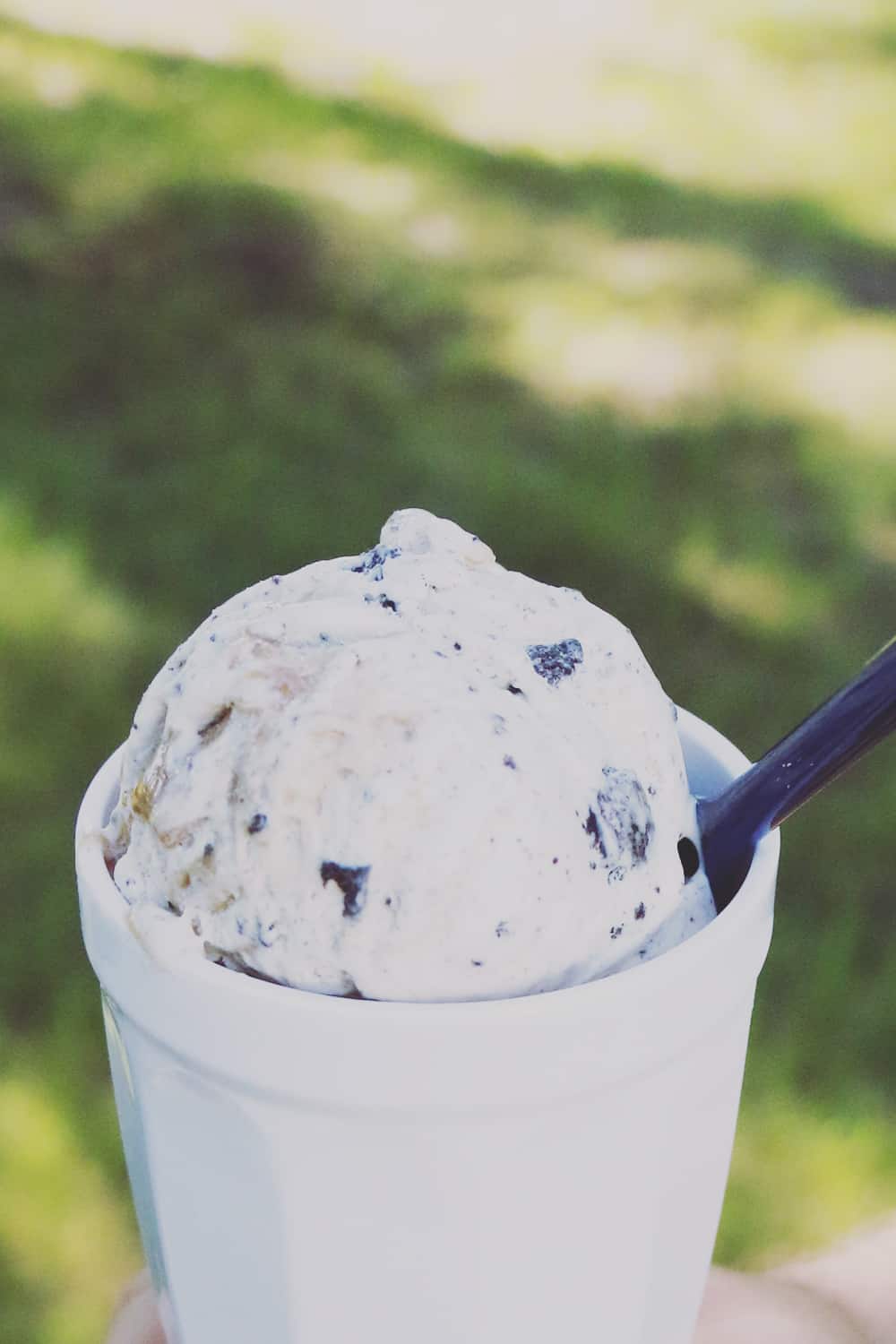 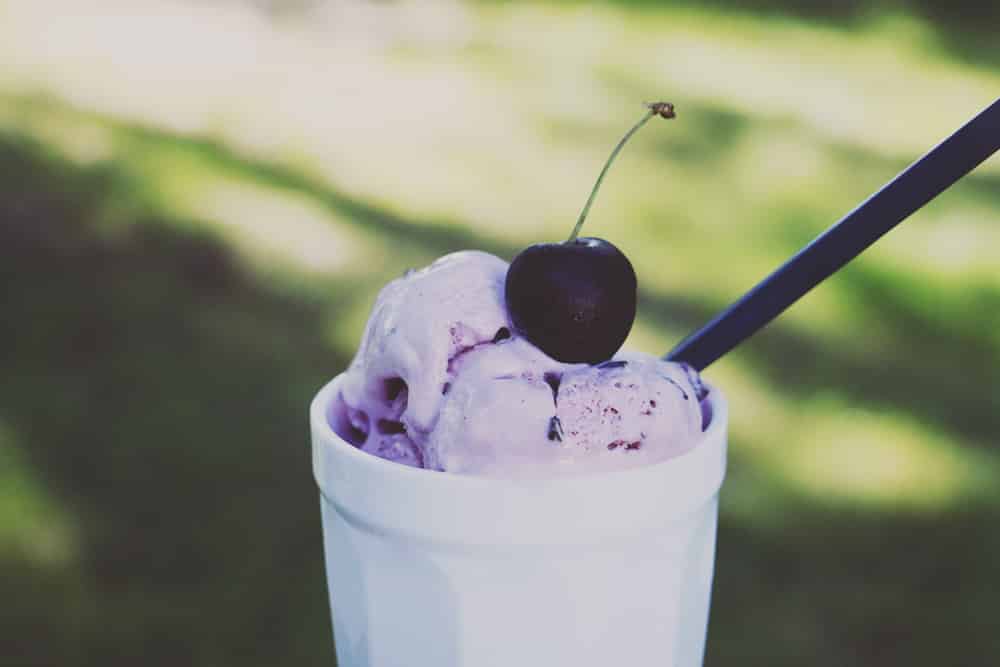 Even before Summer came, ice cream became a go-to dessert and even sometimes snack for me. Sundaes, cones, shakes, plain, tons of toppings – you name it, I craved it. And I still do. I love having a variety of ice cream so our freezer is pretty stocked, too. One of my must-have brands is Kemps because they have over 40 delicious flavors! My two favorites include Double Caramel Cookie Crunch and Cherry Fudge Chunk, but there are a ton more!

Love chocolate? You have to try their Moose Tracks Double Fudge or Peanut Butter Cup. Dig candy instead? The Salted Nut Roll is ahh-mazing. And my all-time, cannot freakin wait until Fall flavor is their Pumpkin Pie. SO GOOD! Ice cream lovers in Minnesota and Wisconsin can find their favorite Kemps flavors at their local grocery retailer and the following stores: 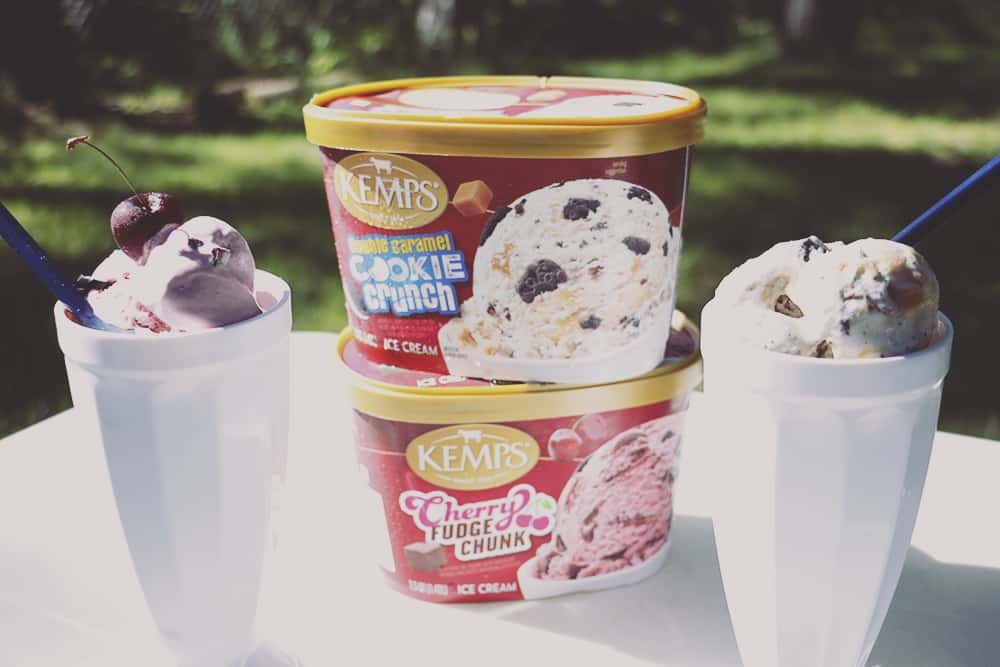 Try it Yourself + Enter to Win!

I love spreading the joy with ice cream so you have an opportunity to win your own ice cream today! All you have to do is head over to the Kemps website, browse their flavors, and then come back here to tell me: what flavor are you most excited to try? Or what one have you already tried and fell in love with?

Five winners will receive a $5 coupon for Kemps ice cream so they can get their own!

Coupons are redeemable at any store carrying Kemps Ice Cream products. Giveaway ends 7/17/16. Expiration date for the coupon is 12/31/17.